Who is Bruno Van Saen ?

As a little boy he was immediately bitten by the sports bug. At young age he started cycling, and despite his lack of sprinter qualities he managed to win a certain number of races.

Due to a cycling accident, at the age of 22 he must change to another sport. But Bruno makes it again and in the 90's, he repeatedly becomes regional champion in Karate. 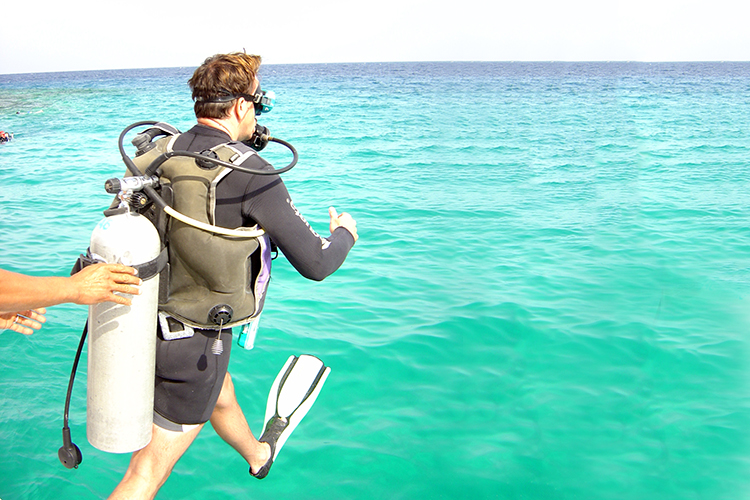 In 1996 he got married with Els Van Den Borre. And a few years later, in November 2004 to be exact, they discovered scuba diving. After two attempts in a swimming pool, they finally try for the first time a real scuba dive in the open sea. And immediately they were sold to the beauty and splendor of the underwater world.

His learning process is somewhat difficult but after a few dives Bruno already feels the peace and the feeling of floating like a bird, or perhaps better said, the feeling of to swim like a fish. 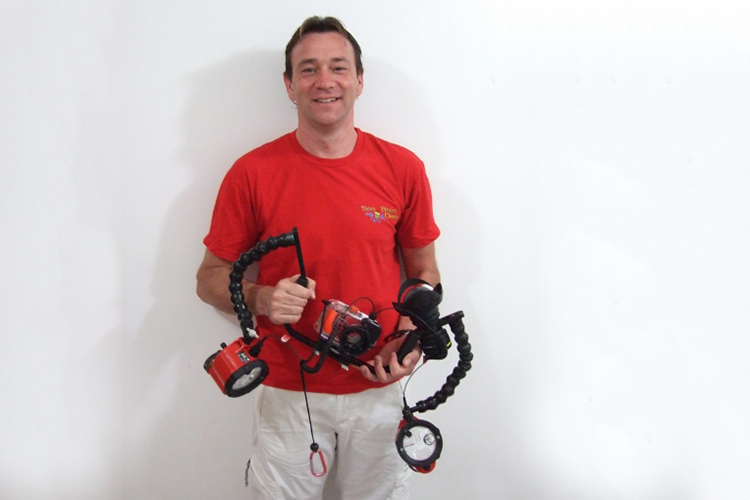 In 2007, after purchasing their diving equipment he goes for a second major investment: their first underwater camera. But it soon became clear that shooting beautiful underwater pictures is not that easy.

It seemed so simple when he saw other underwater photographers in action.

But also his pictures were in the beginning not really good. After a lot of practice and a course in underwater photography we notice improvement. But the 'wow pictures' as Bruno calls them, will not succeed. 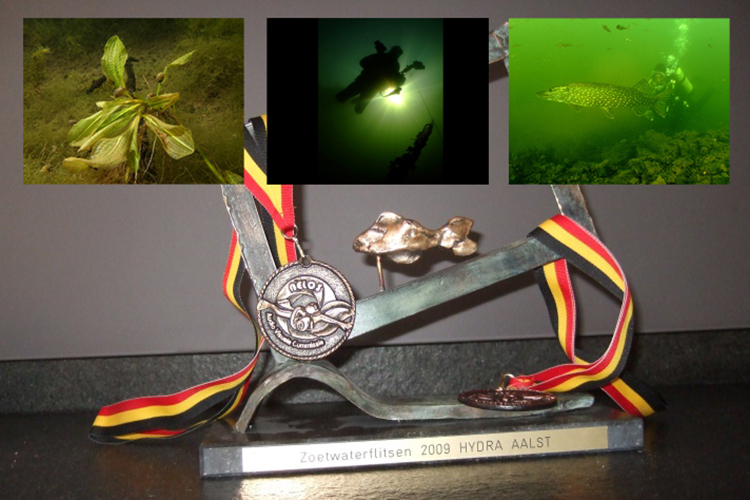 In 2008 Els & Bruno are at the Belgian NELOS Photo & Film Festival and for the first time they are face to face with people who represent Belgium at National and international underwater photo contests. And that day they were introduced to some of our well-known Belgian underwaterphotographers. Since then both Els and Bruno are in a real 'upward-current'.

In 2009 Els and Bruno participate their first underwater photography contest. At the awards ceremony, they are both awarded. 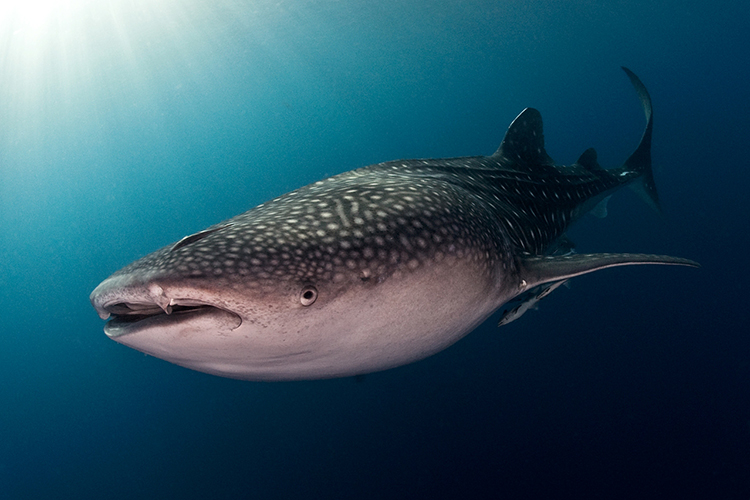 A few weeks later, Bruno becomes third in his first international underwater photography competition, and a year later he can re-confirm and belongs again to the lucky winners. Meanwhile, as well as his wife Els Van Den Borre as Bruno Van Saen achieved great results at national and international photo competitions. Their biggest award so far they received probably in October 2012, during the annual World Festival of Underwater images in Marseille: the first place and the golden diver trophy (Plongeur d'Or) with their diaporama 'Gentle Giants'. A three-minute slide/photo show describing the life of the whale sharks in Cenderawasih Bay, and this accompanied with music developed by Eric Bettens. 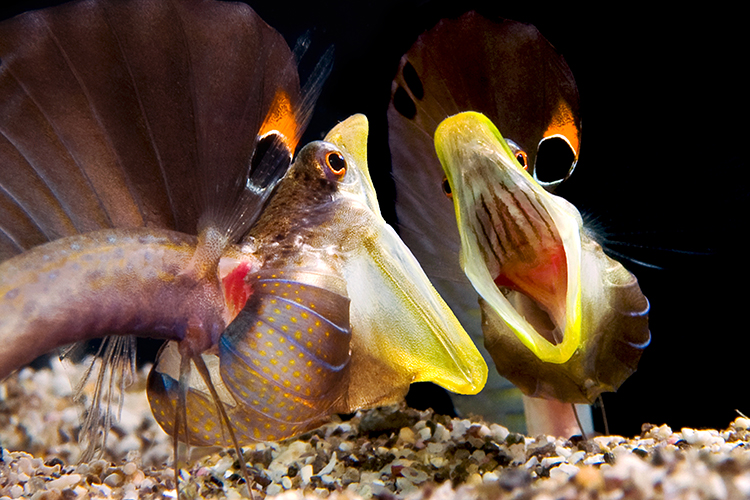 During the winter months of 2012-2013, four times Bruno was awarded with his portfolios: a first place in Czech Republic (Paf Tachov), first place in Belgium (HUGYCUP), first place in France (European festival in Strasbourg) and a second place in Slovakia (Scubacam Festival). In November 2013 he wins again the Golden Diver (Plongeur d'Or) on the Festival Mondial de l'Image Sous-Marine in Marseille, this time in the category Color Photo Prints. Many of his works, photographs as well as travel stories, were already published in various magazines like Scuba Diving Magazine (United States), Aquamonde (France), Duiken & Duikmagazine (Netherlands), EZDive (China), Submerge (South-Africa), Tauchen (Germany) and Hippocampus (Belgium). 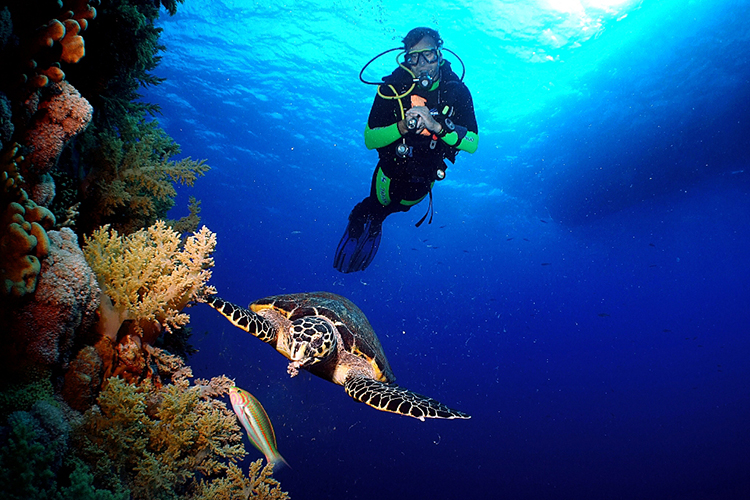 Professionally Bruno is working in the ICT as a functional and performance analyst.

And when Bruno is not at work you can find him, along with his wife and perhaps his biggest competitor ;-) - somewhere in the warm tropical waters.

Who is Els Van Den Borre? 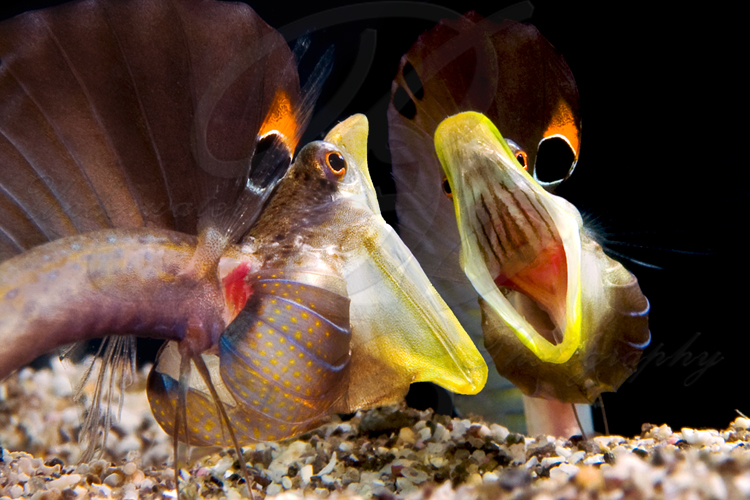 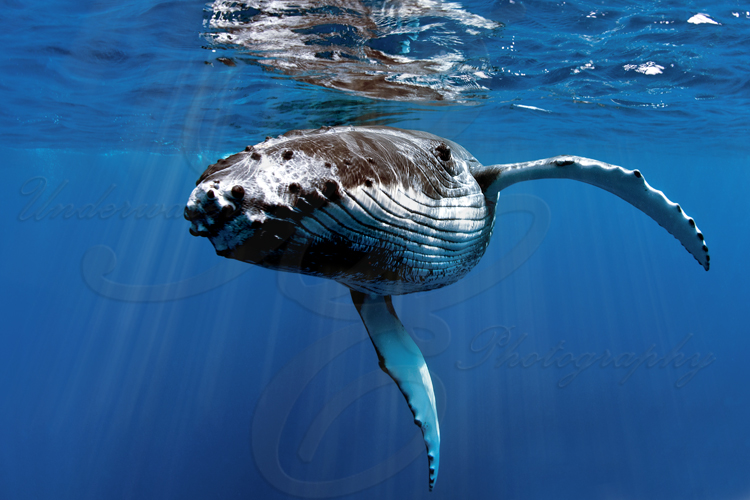 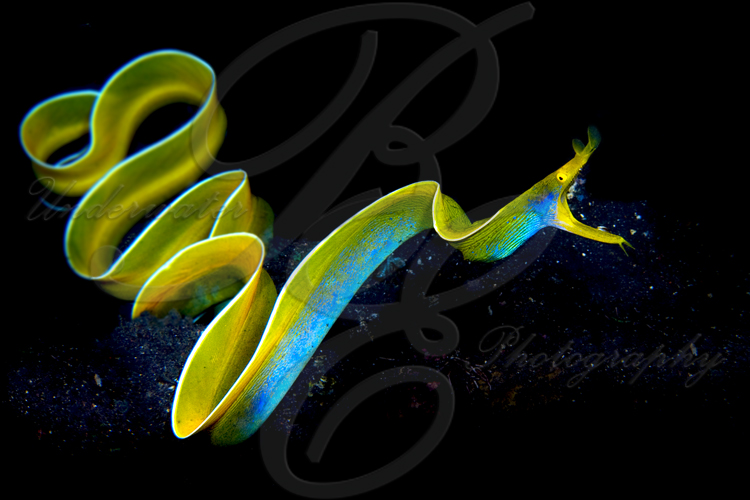